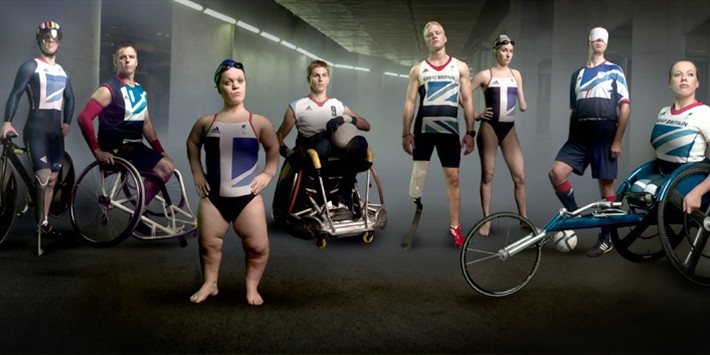 MoW (Ministry of the Word): 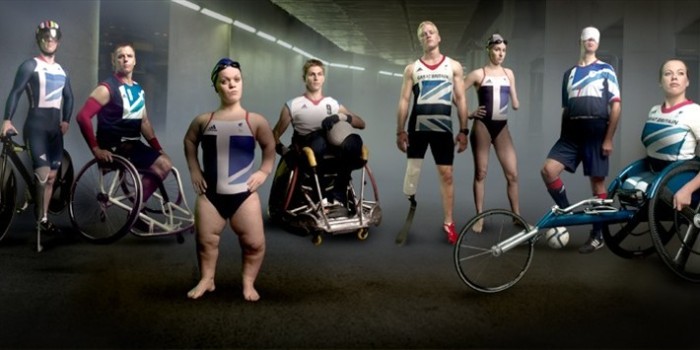 We read this weeks gospel lectionary Mark 9:38-50 alongside this amazing promotional ad for the London Paralympics.

You can watch the video by clicking here.

It’s an ad that takes the standard highlight package drama of elite sport with the pumping, Public Enemy backing track and then rupture’s it mid-way with footage of a pregnant woman’s ultrasound, a road accident and an explosive device being detonated while servicemen patrol the streets of a modern day warzone.

We considered Jesus, the man who has healed a withered hand in Chapter 3, enabled a paralytic to walk in Chapter 3 and healed a blind man in Chapter 8 rupturing our often domesticated image of him blessing the children with his own powerful image of deformity; indeed self mutilation.

We considered the quote of Dan Berrigan:

In the house where all cry out  “I see” and continue to do the works of darkness
There is only one classic option open to the wise.
Strike yourself blind and explore that kingdom.

We considered what the slogan “Better Deformity Than Conformity” might mean for our spirituality and in what ways the Paralympics showed us what it may mean to be ‘fully’ human.

“Was it always your dream to win Gold at the Paralympics” asked one reporter.

“Not before the accident”! was the athletes reply that left the reporter stunned and exposed the shallowness of the conception of ‘the dream’.

We considered ways in which our dreams and desires for success, security,  happiness or life itself can so easily be transformed into what Pete Rollins describes as a ‘death drive’ that disfigures human bodies and life; of ourselves and others.

We reflected on responses to the local tragedy of the death of Jill Meagher and prayed for our friends at the Brunswick Baptist Church as they respond.

Given the images of children in the passage and the hype of Grand Final Week in Melbourne, we considered how the Sherrin /AFL child labour football controversy reflects our own idolisation (Little Leauge) / devaluing (Child Labour) of children.

Where such ‘sin’ becomes the norm the gospel suggests we must disfigure ourselves in relation to it.

The text suggests that it is what we do and don’t do with our hands, feet and eyes; where we stand, what we see … the stuff of power and agency that will lead us to destruction.

Ched Myers suggests that if these images seem bizarre to us in church today it is because we are not involved in the counter-cultural struggle of what he describes as ‘de-fective’ living.

He connects the phrase ‘where their worm never dies, and the fire is never quenched.’ with the real experience of physical/cultural ‘death drive’ addiction.

Instead of promoting the health and wealth culture we are addicted to he suggests we need church to play a similar role to a twelve step recovery group, characterised as a community of genuine dis continuity, with a bigger theology of sin that moves beyond superficial behaviour management.

To this end we considered the body in ascetic/monastic christian traditions and how we may re-imagine the traditional vows of poverty, chastity and obedience for today.

We concluded with the gospels imagery of community healing.  “Everyone will be salted with fire”; the ancient remedies for amputation.

People were invited to place a pinch of sea salt in our prayer tray as a response and we ‘passed the peace’ of Christ as an expression of the phrase “have salt among yourselves and live at peace with each other”. 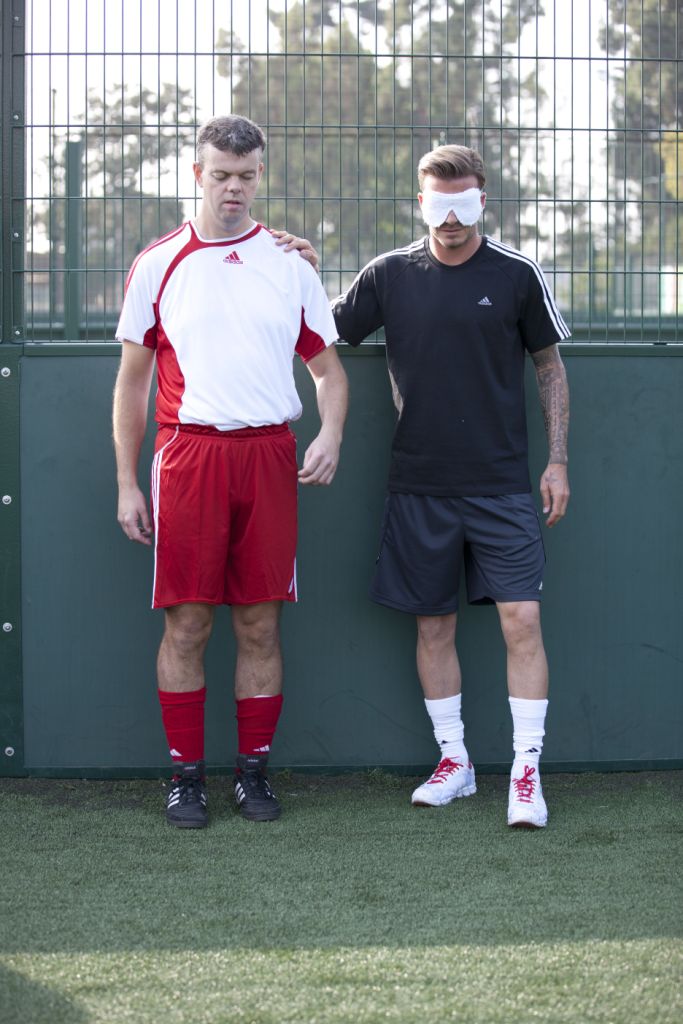